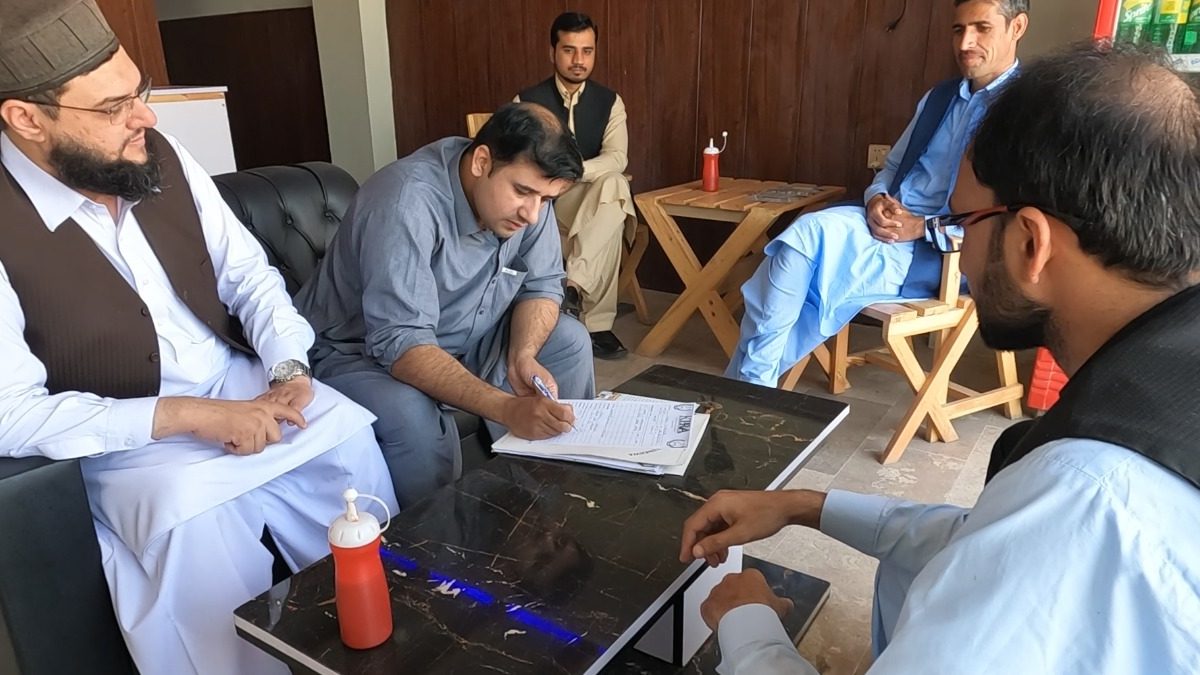 A Registration Week of KPRA, launched for taxpayers’ facilitation and tax acculturation in Khyber Pakhtunkhwa, concluded in Charsadda on Friday.

Over a hundred service providers in Mardan, Charsadda, Nowshera and Swabi were brought in the tax net and over 150 were identified who will be brought under the tax net.

The USAID-KPRM provided assistance to KPRA to successfully conduct the drive in which Assistant Collectors, Inspectors and Facilitation officers of KPRA visited the business premises of potential taxpayers for awareness and providing instant registration facility.

On the last day, the KPRA registration team setup their mobile registration camp at Baghicha Restaurant located on Ghani Khan Road, Charsadda for the facilitation of the taxpayers who visited the camp and got their business registered on the spot.

KPRA Director Legal Mr. Aftab Ahmad thanked the people of Charsadda, Nowshera, Mardan and Swabi for welcoming the teams of KPRA and for showing willingness to tax compliance. “KPRA team will be available for any assistance and help needed to our worthy taxpayers,” he said.

He appreciated the efforts of the registration team saying, “the team did a brilliant job which certainly deserve an appreciation and I hope that they will work with same passion in the coming registration drive planned for Abbottabad region after Eid,” he said.

USAID-KPRM Activity Communication lead assured that they will continue to support KPRA in its steps taken for tax acculturation and taxpayers’ facilitation. “We are optimistic that the next registration drive, planned for Abbottabad region, will also be successful like that of Dera Ismail Khan and Mardan Drives,” he said. 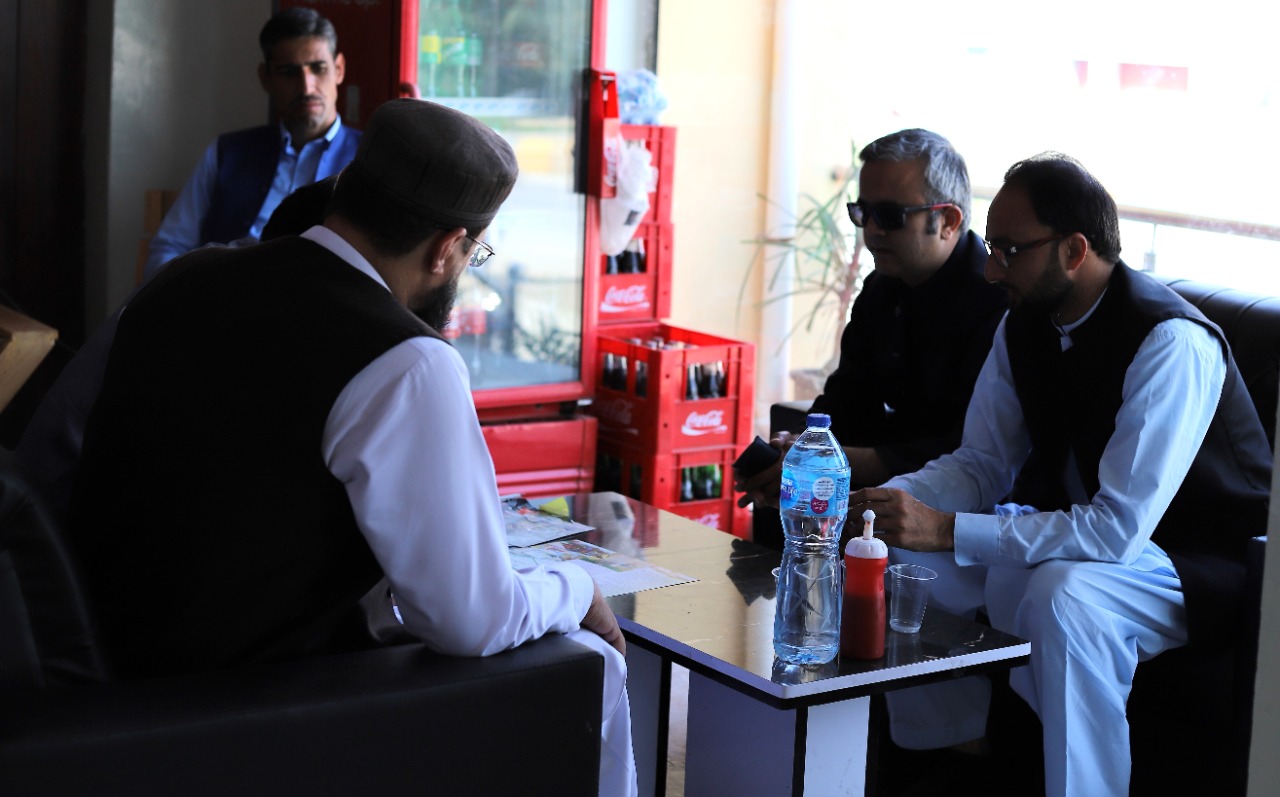 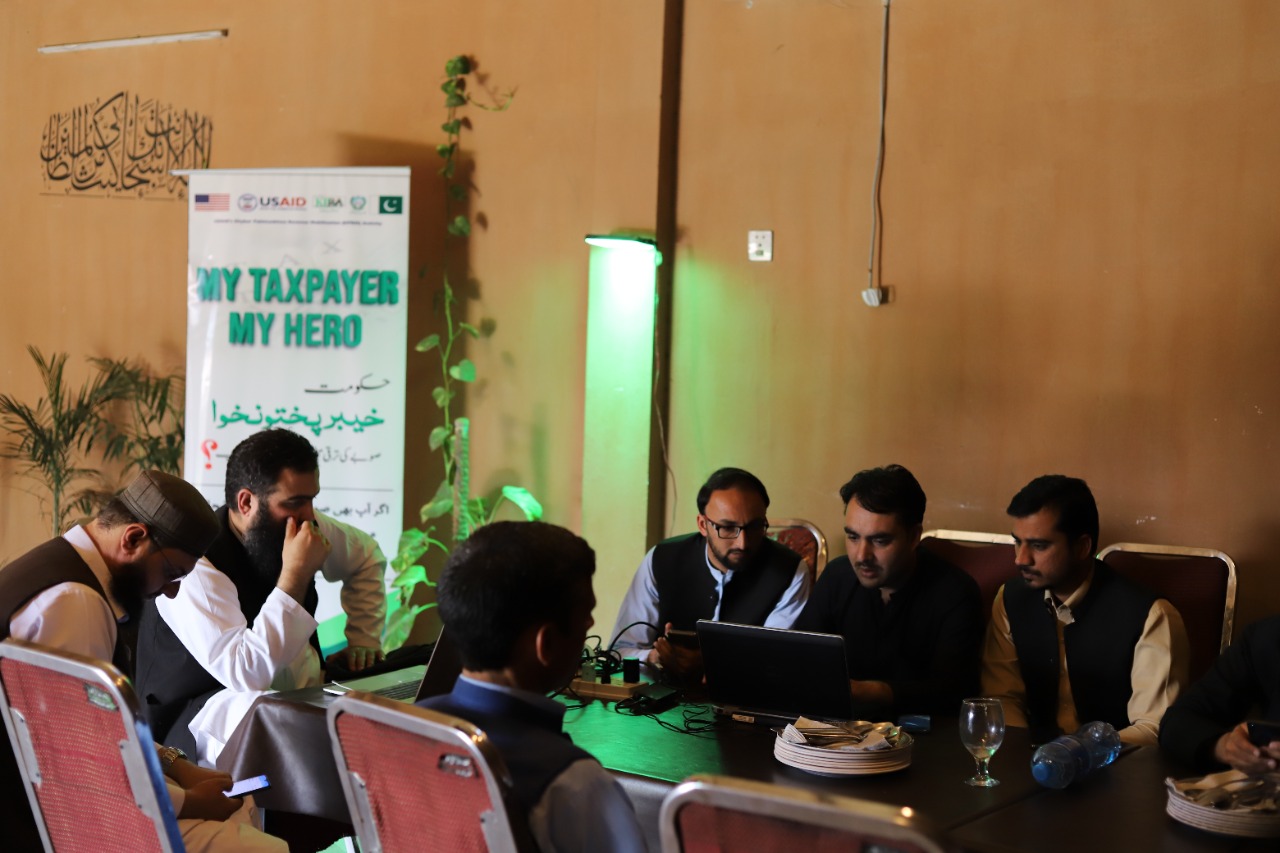 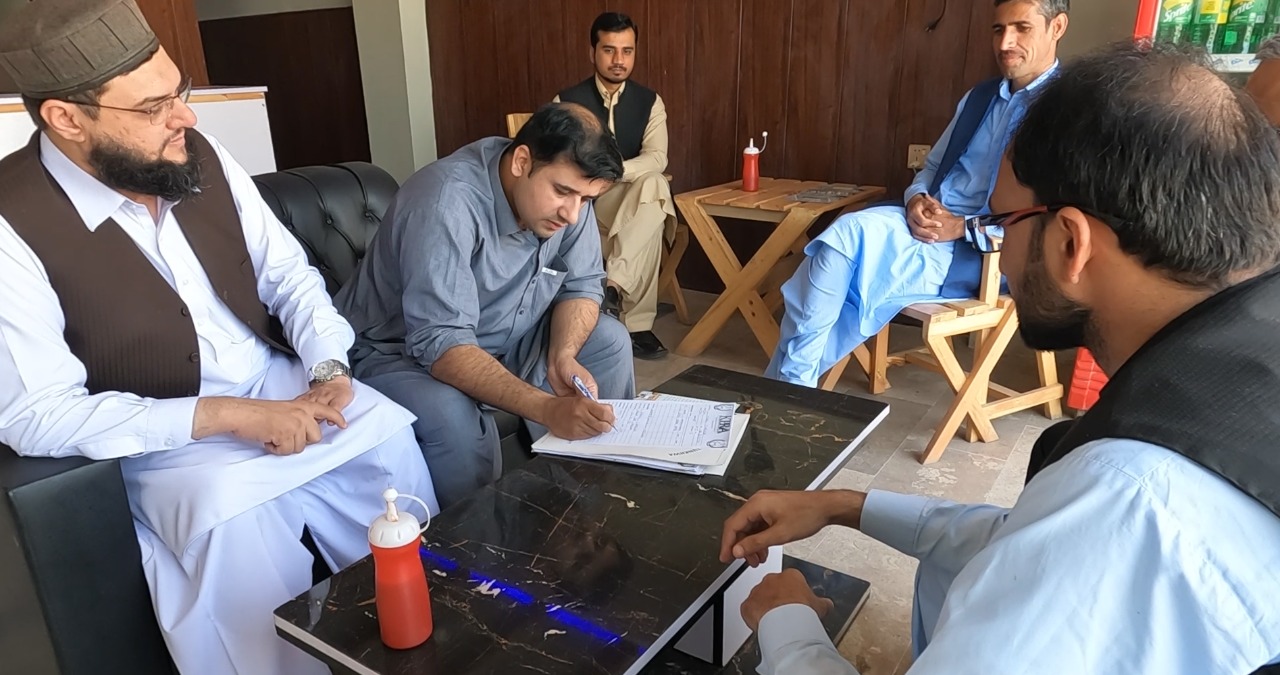